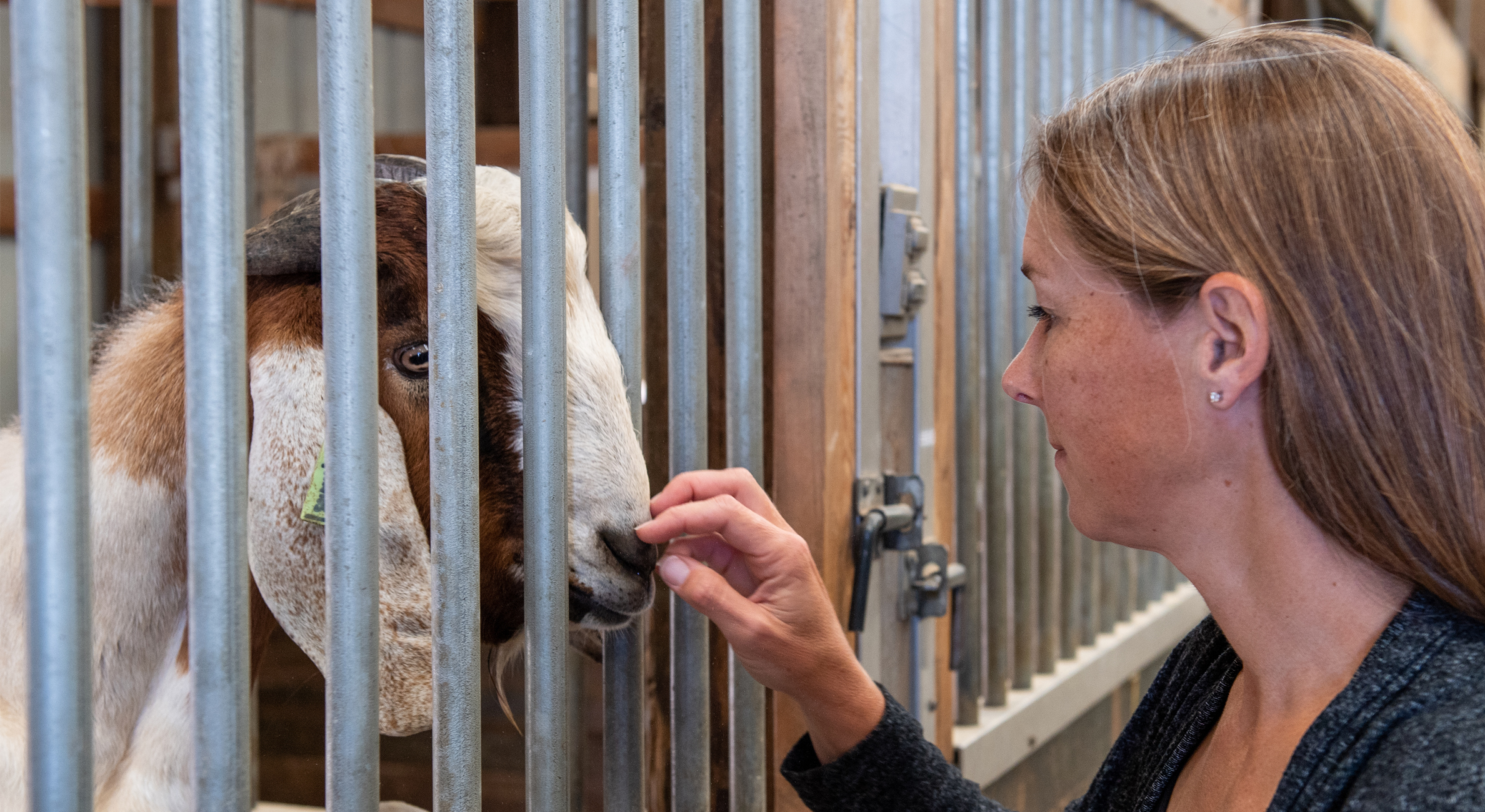 Nearly one billion people worldwide are considered malnourished and 9 million die each year from starvation, which is more than cancer, malaria, foodborne illness, and HIV/AIDS combined. With the global population projected to reach about 10 billion by 2050, food production will need to increase by 60% to keep up.

Today’s livestock are the result of thousands of years of selective breeding for traits such as quality of meat, ability to thrive in different climates, and resistance to common diseases.

Gene editing, such as CRISPR-Cas9, is a modern approach to breeding that can help select for desirable traits or potentially help make animals resistant to diseases, like bovine respiratory disease, which has great economic impacts.

The WSU Functional Genomics Initiative (FGI) began in 2016 as a five-year investment from the university to bring together researchers in the School of Molecular Biosciences, the Center for Reproductive Biology, and the Department of Animal Sciences and build a core faculty in gene editing technology, while addressing social and ethical considerations of gene-enhanced food animals.

The initiative supports surrogate livestock research where male pigs, cattle, and goats carry donor sperm to spread advantageous genes more quickly. And it has led to a National Task Force on Gene Editing in Livestock of researchers, industry bioethicists, and policymakers to develop recommendations for the emerging technology. 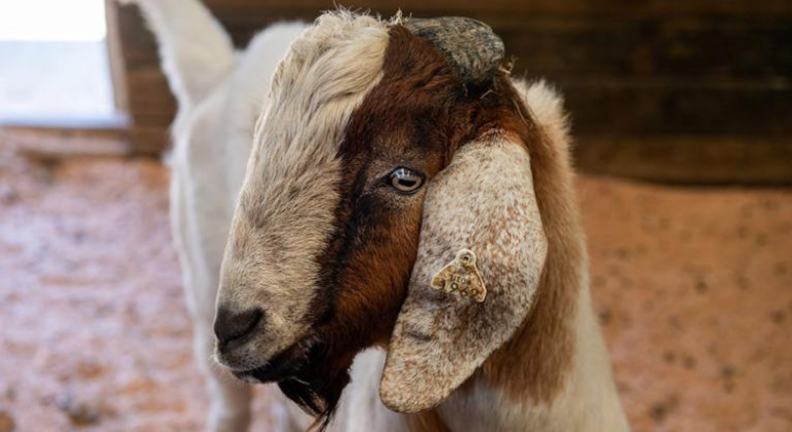 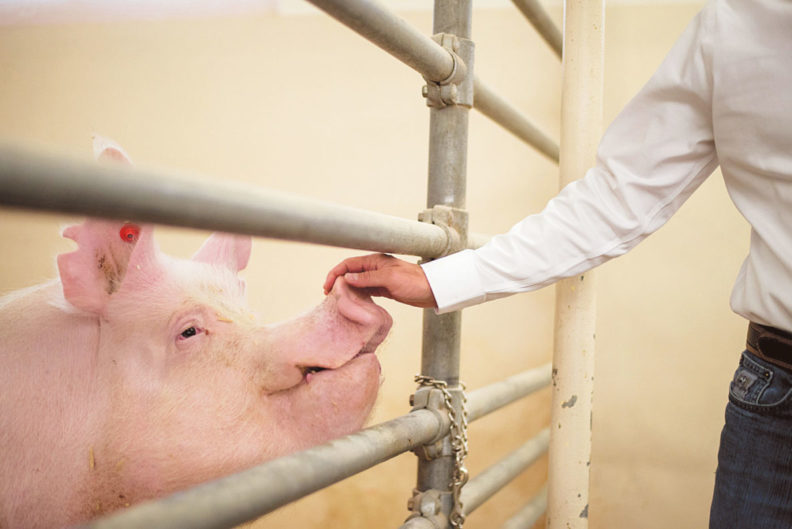